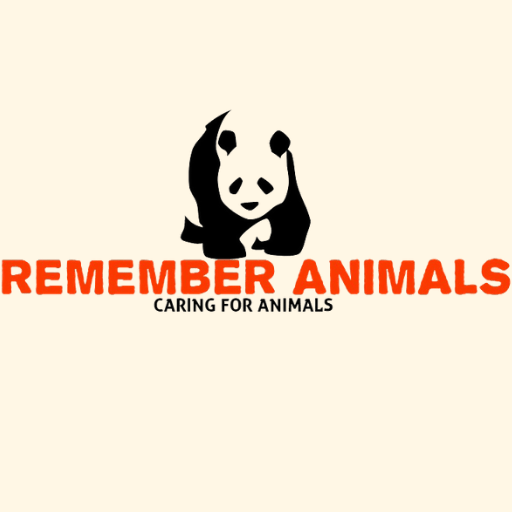 What is Amphibians Classification?

Amphibians classification is defined as cold-blooded small vertebrate animals that can adapt in both land and water ecosystem.

These animals are born in water and grow to become adults through a process called metamorphosis. They are typically living on terrestrial habitat but move to aquatic habitat for breeding.

The amphibians live a double life as a connecting link between land and water ecosystems. For example- Frogs, toads.

The baby frog is known as a tadpole with no legs and lungs. At this stage, the tadpoles are quite similar to fishes.

They have gills to breathe in water and tail to swim like fishes. However, once they grow into adults, their tail vanishes. Now, they are grown up and spend time both in water and land as per their wish and requirements.

Amphibian is an essential class of animal kingdom that can survive in water as well as on land. Many species come under amphibians.

Let us have an overview of the general characteristics of these animals before we start with amphibian’s lower classification.

There are approximately 6200 amphibian species that live on the planet. All the species play an essential role in the environment. As far as the classification of amphibians is concerned, they can classify into different subclasses and orders. The amphibian’s lower classification is as follows.

It refers to a double lifestyle. This class includes animals like salamanders, frogs, toads, and caecilians that cover almost 3900 species of amphibia class.

These species are tetrapod, that means the animals have four limbs. These limbs evolve from pectoral and pelvic fins that facilitate them moving about on land.

The skin of amphibian class species is moist, glandular, and magid (except caecilians). The skin of caecilians has scales as fishes have.

They have unique characteristics that allow them to survive in both ecosystems (land and water) and also play an essential role in the food chain.

We start the classification of amphibians with a subclass Stegocephali.

The term Stegocephali is used for four-limbed stem-tetrapod animals and in phylogenetic nomenclature of all the tetrapod species. They are extinct animal species with pentadactyle limbs. Their skin covered with scale and bony plates.

The subclass Stegocephali can divide into three orders- Labyrinthodontia, Phyllospodyli, and Lepospodyli. The general characteristics of the animals that belong to these orders are as follows.

They are a group of tetrapod animals that includes all the amphibians of the modern era. Subclass Lissiamphibia consists of three orders- Apoda, Urodela, and Anura.

The general characteristics of these orders are given below for a better understanding of the classification of amphibians.

The animals that belong to amphibians lower classification are equally crucial to nature as other groups of animals.

They play a vital role both as prey and a predator too. They feed various insects that minimize the threat of various diseases, but unfortunately, around 40% of amphibian species are at risk.

There are various causes such as pollution, loss of habitat. That are responsible for these species to become threatened.

Hence, we need to do necessary preventive measures to protect these species for the betterment of the environment.