There is a huge range of Amazon Rainforest animals and plants living together to make a beautiful ecology at the rainforest.

Here you can find out a list of animals and plants maintaining proper balance in the Amazon Rainforest ecosystem.

Amazon Rainforest provides shelter to many species of animals. You will find here almost 430 mammal species, 400 amphibian species, 378 reptile species, 3000 fish species and near about 2.5 million species of insects.

Some of these species come under Amazon forest deadliest animals. Here is a small list of the most dangerous animals that live in the Amazon Rainforest.

This is probably the most deadly animal of the Amazon Rainforest. It lives in marshes, swamps, rivers, lakes, streams, etc.

It founds in different colours (such as gold, red, blue, copper, green, etc.) depending on their multiple habitats.

Among all these, the golden poison dart frog is extremely poisonous. It gets the highly powerful poison from its diet which mostly includes poisonous ants, centipedes, termites, etc.

If any predator tries to prey poison dart frog, the extremely powerful poison found in their body can cause muscular paralysis, swelling, nausea and even death of that predator.

There is a snake named “Leimadophis Epinephelus” found in the Amazon Rainforest which is the only natural predator of this poisonous frog.

This reptile is a non-poisonous snake in the world. It grows between 6m to 9m in length and weights up to 250 kgs. Green anacondas are mostly found submerged in rivers or marshes.

As green anaconda is not poisonous, hence it kills its prey by squeezing until it stops breathing. After the death of its predator, it swallows its prey whole. It generally feeds on deer, crocodile, fishes, turtles, etc.

It is no doubt that the jaguar also joins the group of amazon deadliest animals because of their hunting abilites. Jaguars are known as the largest member of the cat family.

It looks very much similar to leopard but it is heavier than the leopard. Jaguar lives alone and mingles only in mating seasons.

It hunts for food typically at dawn and dusk. It has extremely powerful jaws that are capable enough to crush the skull of its prey.

This animal is not the eels but it belongs to the family of knife fishes. It lives in the freshwater of the Amazon Rainforest.

It can generate an extreme electric charge thus named so. Electric eel contains special electric organs that have almost 6000 electrolytes.

It uses its electric discharge to defend against attack. Its diets consist of small fishes, amphibians, small mammals, etc.

Red-Bellied Piranha is known as the most dangerous predator of the rainforest due to its strong jaws & sharp teeth.

It feeds on small fishes, mollusks, algae, insects, crustaceans, seeds, etc. It may attack anything when hungry even may also attack humans (if they come in its range) in dry seasons.

The South American rattlesnake comes at a higher place in the list of Amazon forest deadliest animals. It is mostly found in Savannahs & semi-arid zones of the rainforest of Venezuela, Colombia, Brazil, and Guyana.

South American Rattlesnake is very expert in camouflaging due to its distinctive stripes. It only bites when threatened or disturbed that may cause blindness, paralysis or even death also.

This insect is known as the most aggressive & deadly spider of the Amazon Rainforest. It is a nocturnal animal by nature and hunts for food at night.

It may bite several times in defence and leads to the death of the victim if immediate medical treatment is not given.

This is one of the most painful insects found in the Amazon Rainforest. Its sting is extremely painful almost 30 times more as compared to a honey bee.

Apart from the list of Amazon forest deadliest animals mentioned above, there are many more animals that share the home at the rainforest, such as

As far as the flora of Amazon Rainforest is a concern, there are approximately 40,000 species of plants and trees found in the rainforest.

The climate of the Amazon Rainforest allows a huge range of plant species to grow here.

Understanding different types of Amazon animals based on their food habits

If we differentiate the types of animals on the basis of food, there are mainly 5 categories. Each animal at Amazon Rainforest plays an important role to maintain proper balance in the food chain.

Monkeys, Sloths, Macaws, deer, capybara, Toucans, etc. come under this category. These animals feed on the producers such as green plants and trees.

The animals that depend on primary consumers to fulfil their need for food are the secondary consumer. For eg – Boa Constrictor

Animals of the highest order sit on the top of the food chain. They do not have predators who will hunt them such as the jaguar, gorillas, anacondas, etc.

Decomposers are very important for the ecosystem. They help in the breakdown process of the dead bodies and other wastes for re-use purpose of producers.

For eg- bacteria, fungi, insects, mushrooms and other microorganisms

Each one of these species is important for the regulation of the ecology of the Amazon rainforest properly. 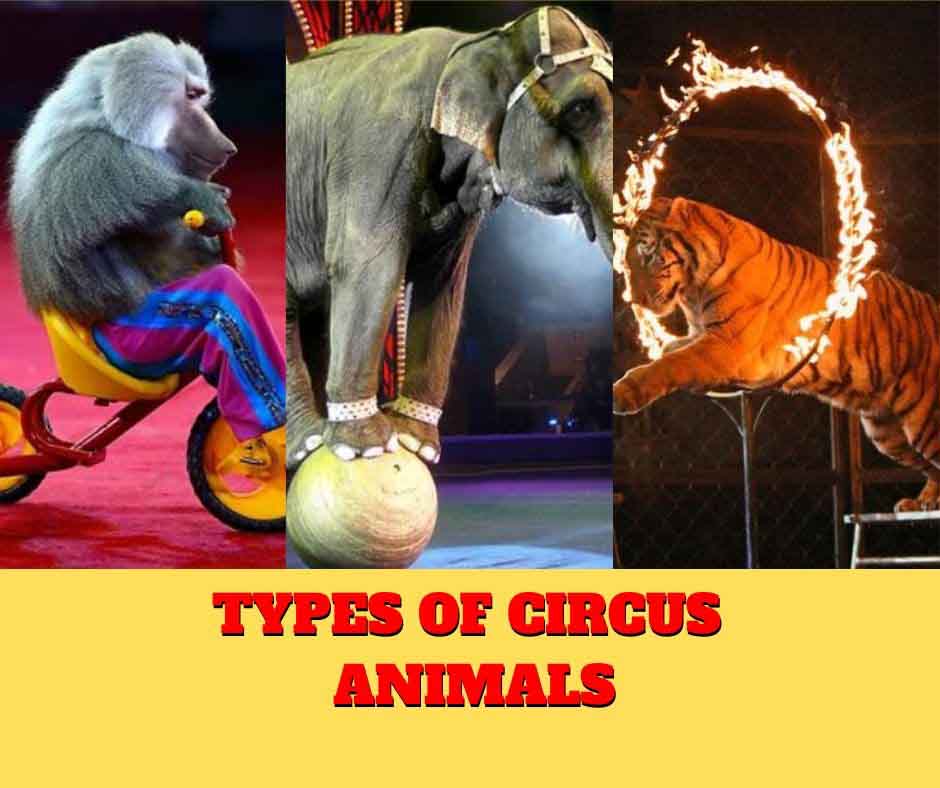 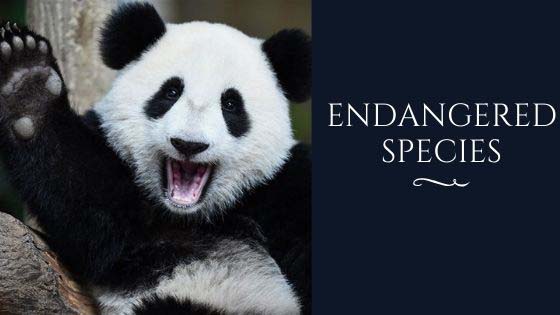 Why endangered species are important