What is Animal Food Chain?

Every animal species, no matter how small or big relies on other animal species to some extent for feeding. That is the rule of survival and it is also known as the animal food chain. A food chain explains which animal eats another animal in the environment. As a result, energy and nutrient are transferred from one animal to another. It starts with producer and ends with decomposer.

What is Animal Food Web?

The Foodweb is the interconnection of several food chains. It is very much alike to a food chain but comparatively larger than it. Every once in a while, a single organism is consumed by many predators or it eats various other organisms.

Because of it, many trophic levels get mixed up. As a result, the food chain lacks in showing the flow of energy in the right way.

On the other hand, the food web is fully capable of representing the exact flow of energy. So, the food web shows the proper energy flow, displaying the interaction of different organisms.

It means that there is some possibility that the ocean, desert, and rainforest animal food chain might get interconnected at some level.

Just so you know, there are more than 300,000 known ocean species. So, all of them play some part in the ocean animal food chain. There are four levels in the ocean food chain which are discussed below:

This is the bottom level of the ocean animal food chain which includes tiny living creatures. They are phytoplankton and are visible with only a microscope. By photosynthesis, they turn light energy into food.

This next level constitutes plant-eaters, also known as herbivores. Some of them are microscopic, known as zooplanktons. These zooplanktons graze on plants as they float across the ocean’s surface.

Other larger herbivores are manatees and turtles. Altogether they consume a whopping amount of plant life. Most of them end up being eaten by carnivores.

This level of the ocean animal food chain is made up of small carnivores. It includes fish such as herring and sardines. They feed on a huge amount of zooplanktons but in return eaten by bigger fish.

Tuna, sharks, and dolphins make this level of ocean animal food chain. Because top predators are perfect hunters being fast and large in size they are not easy to ditch. Different species of sharks and dolphins hold different positions in this chain.

The absence of any animal, at any level of the ocean animal food chain, can cause serious issues.

At this level of the desert animal food chain, plants are the producers. They seize the energy from the sun and provide for the animals. There are several plants in the desert such as cacti, date palms, sage bush, thorn acacia, desert willow, desert milkweed, and desert tobacco.

The energy flows forward when plants eat animals. The animals which eat plants are known as herbivores and they rule this stage of the food chain.

They are also known as primary consumers because they only eat plants. Ground squirrels, kangaroo rats, mounflou, Arabian camels, Dorcus gazelle, etc. are part of this level of the desert animal food chain.

At this stage, carnivores are famous as secondary consumers. These carnivores feed on the primary consumers to extract the energy for their survival. Snakes, lizards, mongooses, scorpions, spiders, and hawks come under this stage of the desert animal food chain.

Scavengers are also a part of this stage. Scavenger is a term representing animals that rely on the carcass of dead animals and plants. Ranging from earthworms feeding on decaying dead plant tissue to turkey vultures depending on dead and decaying animal bodies.

The function of decomposers is to return nutrients to the soil so that that the chain continues. The decomposers feed on the dead plant and animal tissues and use them to convert them into carbon dioxide and water. Thus, returning them to the soil.

Organisms like bacteria, desert mushrooms, fungi, and worms reside in this level of the desert animal food chain.

The Rainforest animal food chain contains five levels which include the following:

The producers produce the food for the next-level animals. This level includes bromeliads, shrubs, trees, and other plants.

The animals at this level eat the plants. So they fully depend on the plant life for survival. Animals that come under this rainforest animal food chain are sloths, toucans, monkeys, macaws, etc.

Carnivores rules this stage and they feed on the herbivores to get their energy. This stage includes predators like boa constrictors and jaguars.

Scavengers consume the dead remains of plants and animal tissues thus leaving less waste on land. It includes butterflies and other insects.

This level belongs to the decomposers and the sole work of these microorganisms is to return all the vital nutrients to the soil. Thus, making it rich and healthy again for plant life to grow and thrive. It includes bacteria, fungi, microorganisms, insects, and mushrooms.

These food chains help us realize that every animal is a part of some food chain and we must try to maintain the balance. And every animal feed on some another and so the chain goes on and on.

So, we need to realize that the negative impact on one species will disturb the entire food chain of animals. So, we should respect and protect all species of animals. 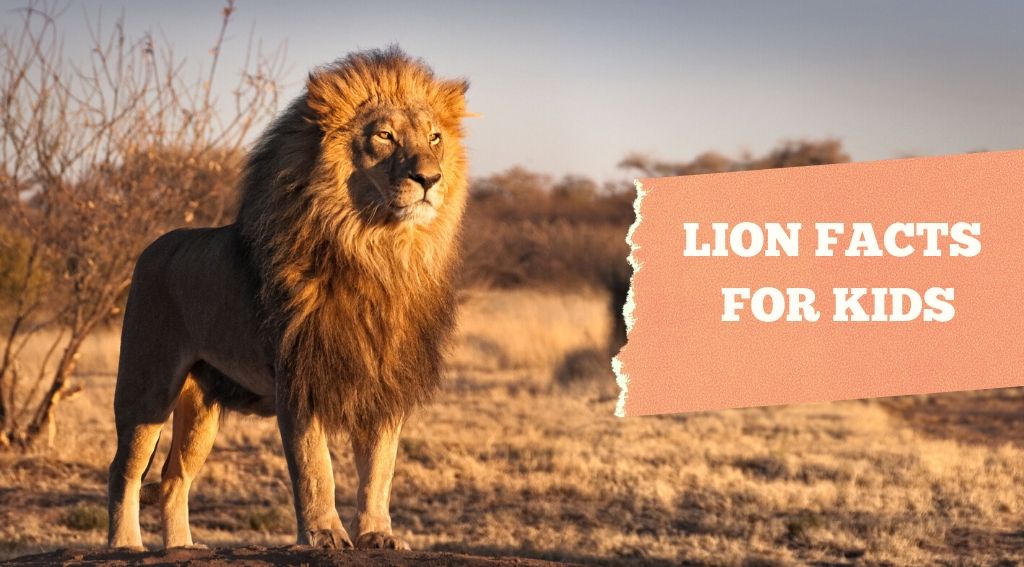