Animals play a vital role in our life and our environment. They mean different things to different people. There are times when animals are mistreated. So, keeping their welfare in mind, world animal day 2021 is dedicated to all animals around the world.

But for some people, they are a companion and for others a way of earning bread for the family. World Animal Day is commemorated to symbolize the value of animal rights and the welfare of the animals.

It is devoted to not just domestic animals or house pets but to all animals including wild animals, endangered species. Many organizations, schools, animal welfare groups, charitable trusts, etc. come together with a lot of joy to celebrate this day.


World Animal Day was an initiative taken by cynologist Heinrich Zimmermann to uplift animals’ reputations and upgrade welfare standards around the globe.

The goal was to celebrate on October 4th, which is also popular as the feast day of Saint Francis of Assisi the patron saint of animals. But, the venue was not available on that day. The first-time event was celebrated on 4th October in 1929.

World Animal Day was unanimously accepted and adopted as a resolution in May 1931.  So, now it is a theatre for ecologists to talk about problems associated with endangered species.

This day is a reminder to appreciate and respect all living organisms be it wild or domestic. Its goal is to protect the animals threatened by lack of protection or environmental devastation. So, this World Animal Day 2021 we shall take a step further for all the animals’ well-being.


Time and again, people have come forward giving different ideas to save animals. Some of them are:

Throughout the years, social movements like World Animal Day have always been a major day. It is the way for the general public’s participation in fighting for social justice and reform. These social movements challenge injustice which helps in passing major laws.

Proving, that social movements work when support and momentum are present. This is important because animals being sentient beings deserve social justice and respect.

Why World Animal Day is Important?

How Can You Observe World Animal Day 2021?

Animals are a part of our lives and will always be. Some of them even have been favorite characters of our childhood stories. This year we complete 92 years celebrating the journey of World Animal Day. 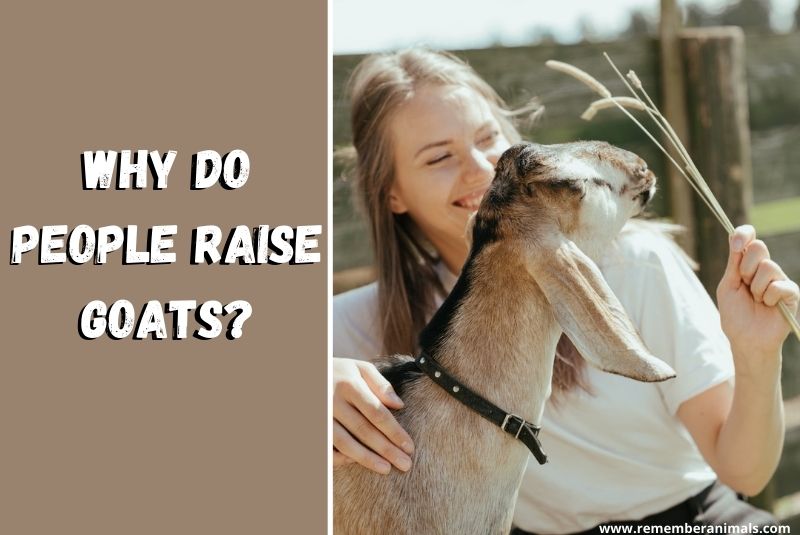 Why Do People Raise Goats? 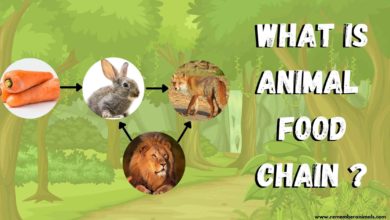 What is Animal Food Chain? Types and Ecosystem